On November 22nd and 23rd, we welcomed over 30 people to our Set Free Retreat.  Pastor Henry and Pastor Mark Royall led the different sessions through the weekend. Different areas of sin and brokenness were explained, and then participants broke into groups of 3 to confess their sin, and proclaim God’s forgiveness of those sins.  Many burdens and hurts and bondages were laid down and forgiven.  The session on the cross was particularly meaningful, as we focused on Jesus’ suffering and death. It was followed by Communion together, and worship.  Helga, Karen and Wanda provided snacks and a delicious lunch. The Worship team led in times of praise and adoration.  Those who attended were blessed and encouraged by the retreat.  Many thanks to all those who helped and served in the background. 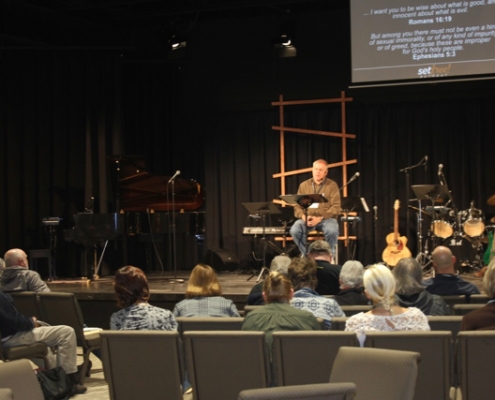 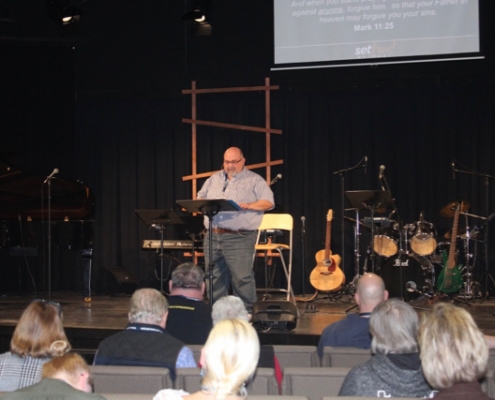 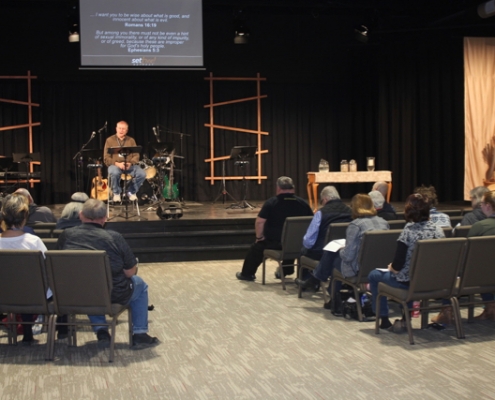 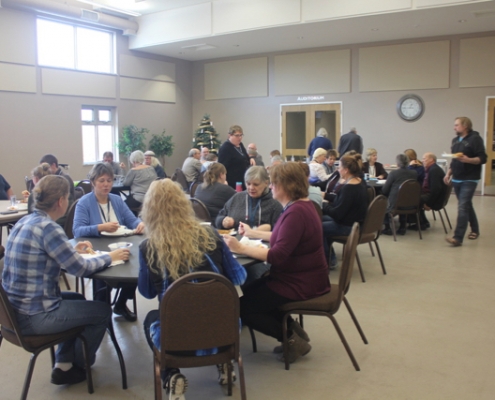 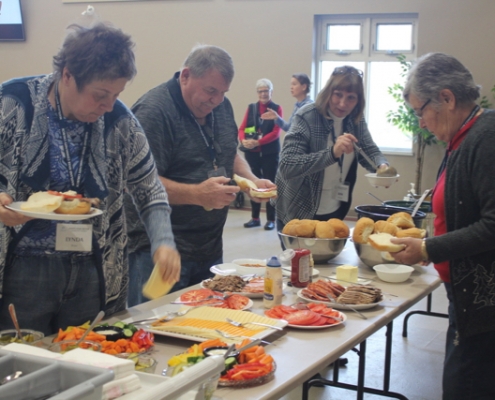 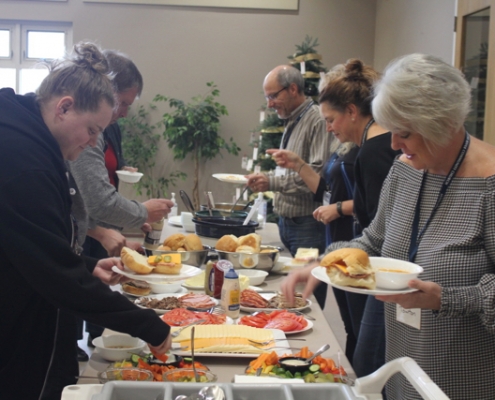 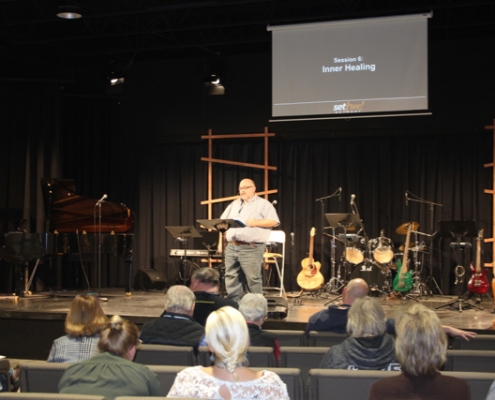 Welcome to our website! If you are new here, feel free to find out more about us online. If you have any questions about who we are and what we do, please don't hesitate to contact us. We'd love to connect with you!